Saint Sebastian Wokingham Band recently performed in a concert which raised £765.50 for the Town Mayor’s Charity – Macmillan Cancer Support
The evening also saw the presentation of the band’s annual awards.

Following the rousing march General Mitchell, the band played the beautiful tone poem Finlandia. Principal Cornet Kevin Barker continued in style with Georgia on my Mind and our Trombone section delivered a colourful and enjoyable arrangement of It’s Not Unusual. Flugel Horn Damon Emes lyrically provided contrasting solace and resolve with A Time for Peace before the excitement of Gaelforce, The Dam Busters and band awards.

Long service awards were presented to Bb Bass Derrick Curtis (5 years) and 3rd Cornet Keith Spiers, who has retired from the band after 35 years of distinguished service.

We the band nominated our Concert Secretary Dawn Thompson to receive the award Bandsman of the Year for her tireless service, administrative and logistical contribution to the running of the band, and this in the face of the most challenging personal circumstances.

Musician of the Year was awarded to Solo Horn Siân Moorhouse (pictured) for her musical contribution to the band and consistent instrumental progress. 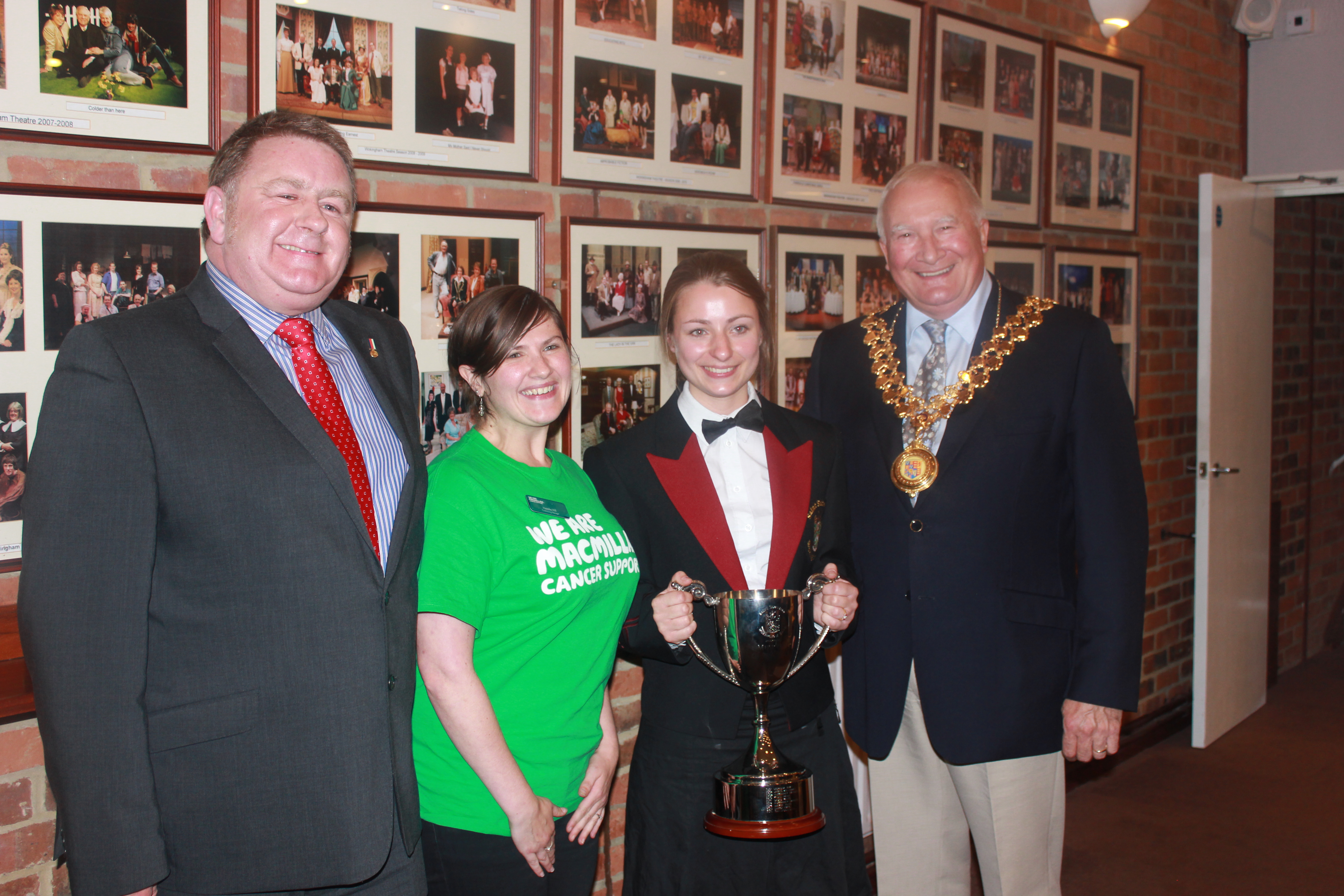 The Wokingham Paper published an article about our concert. 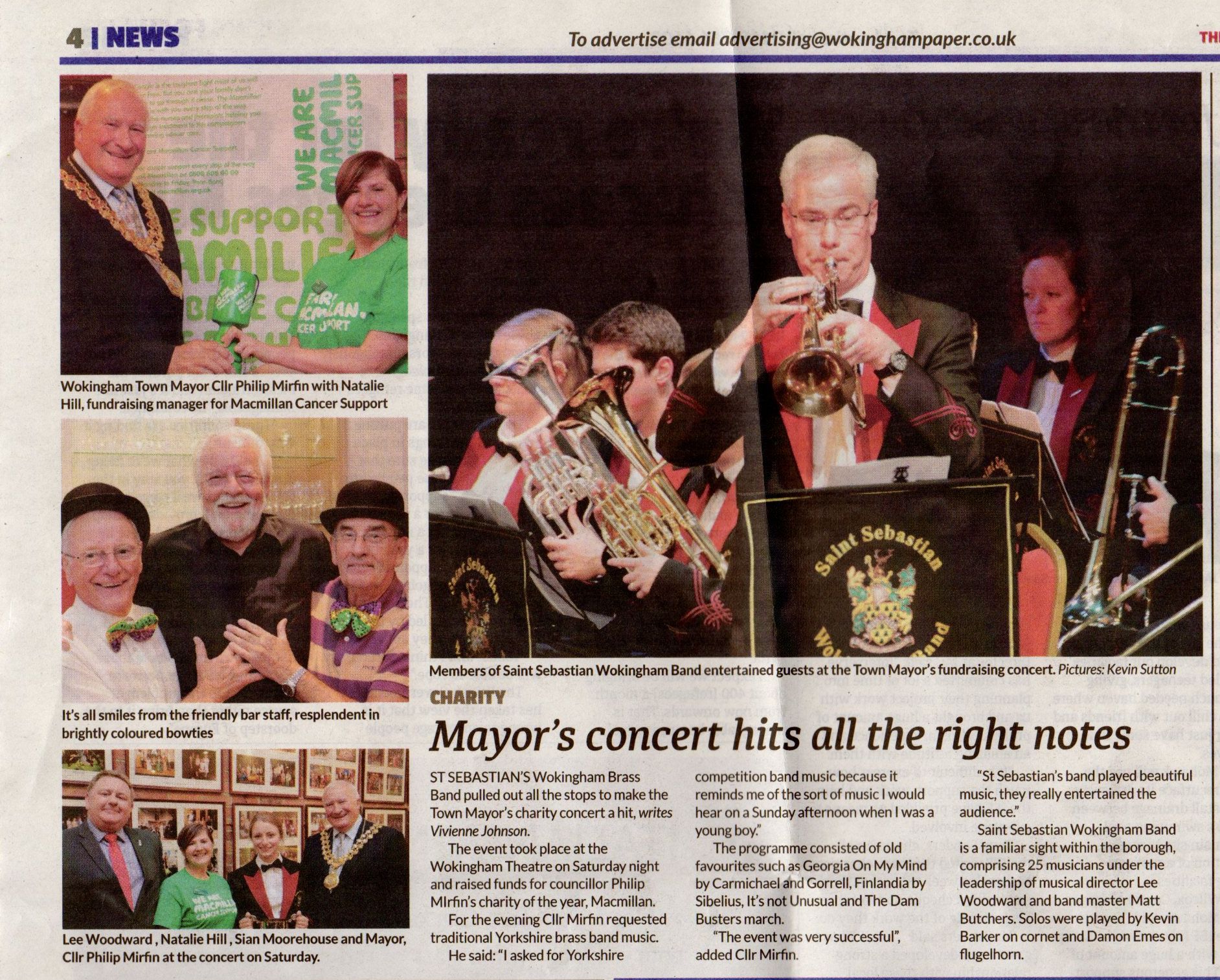